WhatsApp added a new function shows your beta users on Android, iOS, Web and Desktop the estimated time it takes to upload and arrive a document to be shared by messaging service.

The new WhatsApp option allows both to know when a document will be downloaded in its entirety to the recipient’s device or uploaded to the platform’s servers to be sent in a chat.

To provide this information to the user, a percentage is indicated just below the document in question and, to its right in parentheses, the estimated time for the operation to reach 100% completion.

WABetaInfowho advanced this novelty, points out that it is a very useful function, especially for beta users in Argentina, the only country so far where WhatsApp allows you to share documents up to 2 GB in size.

On March 23, the app increased the current limit on the size of files that can be sent via WhatsApp from 100MB to 2GB for that country. This is an alternative tool that both Classic WhatsApp users and Business users can enjoy. 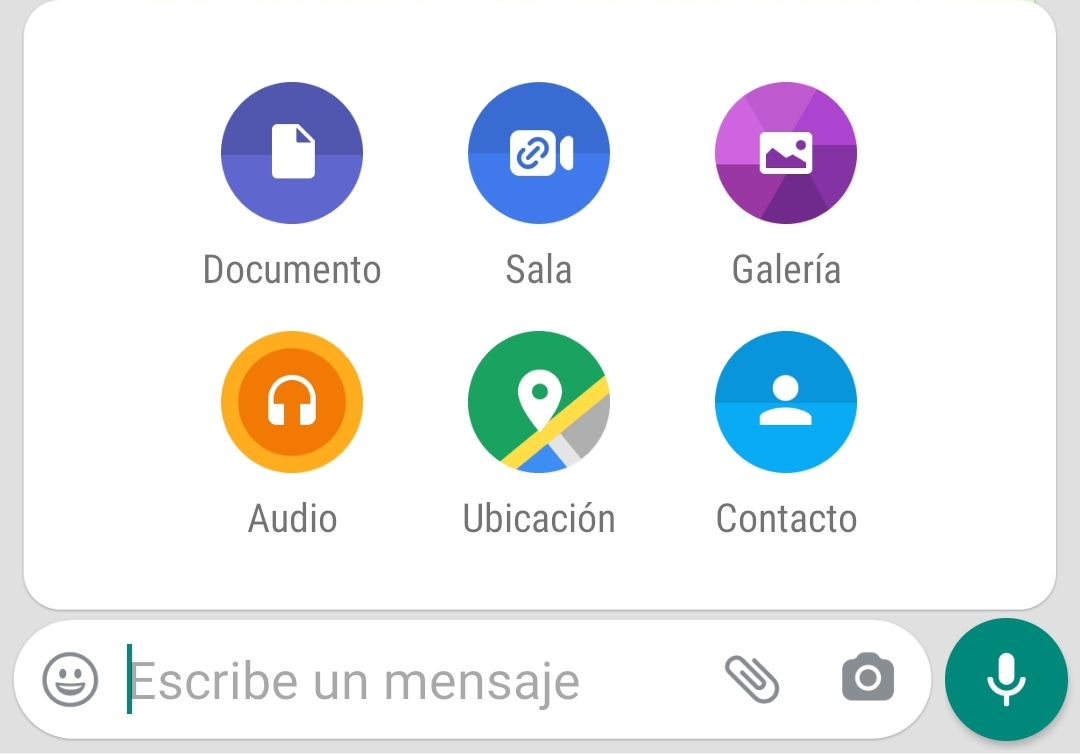 It should be noted that this extension of the limit up to 2GB is specifically for documents but not for media files. In this case, photos, videos and voice messages, the maximum allowed size of 16 MB. On most devices, this is equivalent to between 90 seconds and 3 minutes of video, although the length depends very much on the quality.

It is important to know that if you want to send files of this type but which exceed the 16MB limit, then the trick will be to send them as an attachment. Also, in this way, the video or photo does not lose resolution.

In the case of very large files even exceeding the 2 GB limit, you can use third-party cloud services such as Google Drive or Dropbox, among others.

In this case, you will need to upload the material to the cloud and create a link to share. In the case of Drive, you can also give direct access to other users by creating an editor or reader profile. The user will receive an email notification to grab the shared document.

Alert for a scam circulating on WhatsApp

These days, a scam has started circulating in the app that seeks to steal user data under the pretense that they are participating in a raffle for an Easter egg and other related benefits.

The fake sites to which the links in the messages that arrive by WhatsApp redirect promise access to a free Easter egg or a gif card. In any case, users are asked to complete a survey and the message states that the contact who sent the message via WhatsApp has already received their award, to give them credibility, according to cybersecurity consultancy BTR. Consulting.

In some cases, criminals seek to confuse users with genuine chocolate company marketing campaigns, who use the digital medium, to run campaigns called Hide around the world (Global Treasure Hunt), which encourages users to hide a virtual Easter egg anywhere in the world and send a hint to someone who can search for the egg on the virtual world map.

When users open the link that accompanies the message, they are presented with a short list of questions to answer and then prompted to enter data. Thus, they get into a fake website that asks for personal information and in some cases the message is automatically shared with potential victim’s contact list in order to make the deception go viral.

Experts advise not to enter the links that come with purported promotions like these, as well as to always check with the companies that supposedly offer benefits if these offers are real. At the same time, it is important to keep operating systems up to date, to enable second factor authentication, and not to use the same passwords in all accounts.