A study by a group of international scientists led by experts from the georgetown university found that the city’s wildlife may pose less of a threat to future pandemics than previously thought.

It’s hard to think of them that way, but rats are beings with an intelligence that has allowed them to overcome enormous difficulties in their habitat, but also They are vectors or reservoirs of many diseases. In humans, they have very bad picture, many people panic even in his presence.

“Man and rat will always face each other as implacable enemies,” scientist Hans Zinsser once said.. Of course, we will never forget that he was the cause of the black deathstill considered the most devastating pandemic in human history, which affected Europe and Asia in the Middle Ages.

But despite its link with death, a new study has just shown a more sympathetic face of this rodent since it indicated that it does not transmit more pathogens than other mammals with a much friendlier social image. 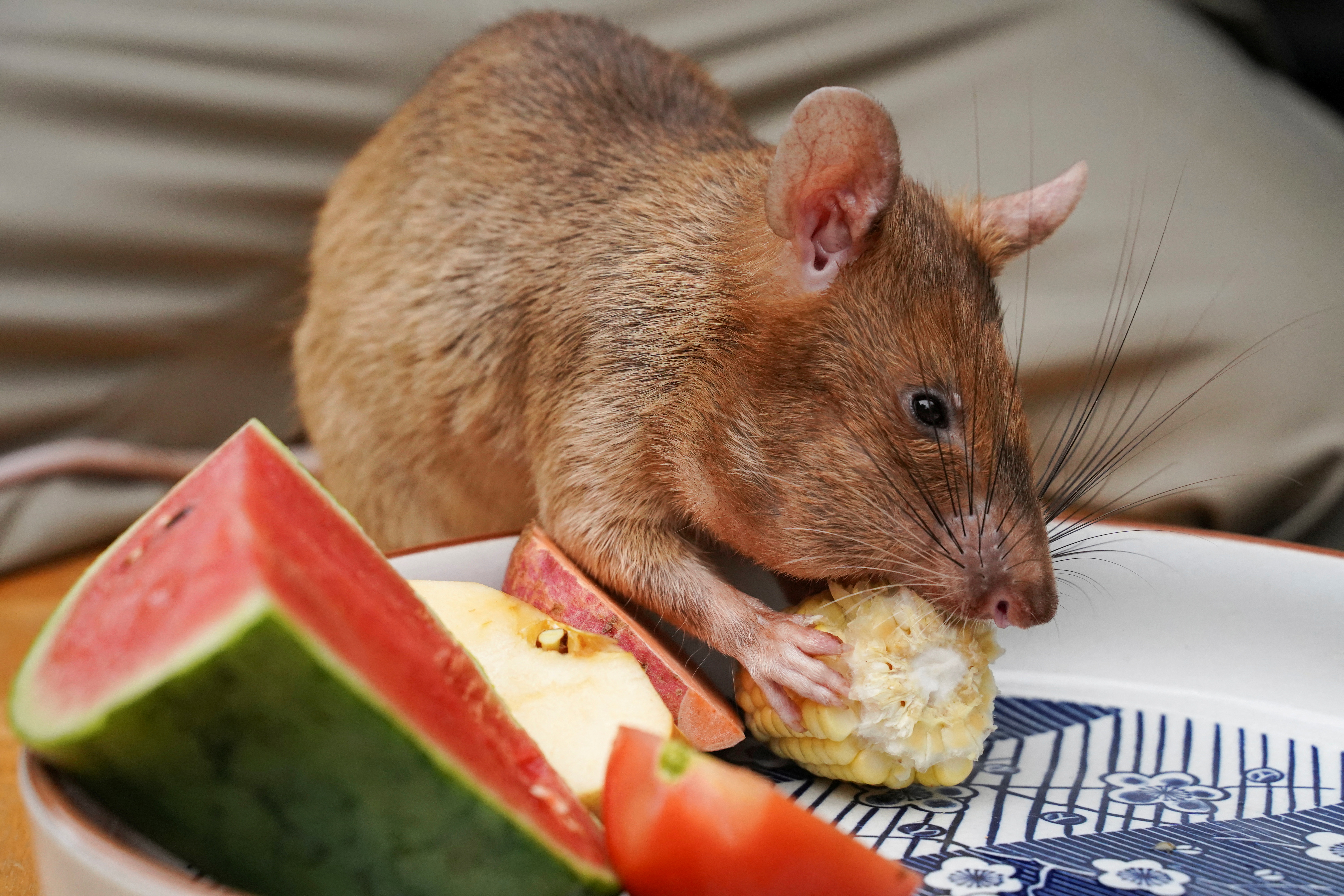 Scientists from the Georgetown University in the United States and an international team have studied nearly 3,000 species of mammals and examined how many diseases are known to circulate there. Thus, they discovered that mammals that live in cities, such as rats, harbor 10 times more pathogenic microorganisms than those in rural areas. But the researchers noted that this was only part of the truth, as found that urban animals were about 100 times more studied than those in rural areas. The study was published on May 2 in Nature ecology and evolution.

This is known in science as “sampling bias”. and, when the researchers managed to overcome it they saw that city-dwelling species are no more likely to be a reservoir of disease than any other creature.

The COVID-19 pandemic has sparked great interest in where people are most at risk of future epidemics occur. Scientists have long suspected that cities could be a hotspot for epidemic risk, thanks to species like rats that live right next to us.

The author of the study, Dr. Greg Albery, He acknowledged that it’s normal to assume that animals that live in the city harbor more disease because they live in close proximity to many people, but said he was confident the empirical data did not support this. 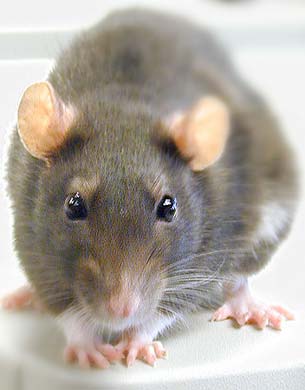 Greg Albery acknowledged that it is normal to assume that animals that live in the city harbor more disease because they live in close proximity to many people.

“We observed more animals in our cities, so we found more of their parasites, and we started to see diminishing returns,” he said. “This probably means that urban animals aren’t harboring as many important new pathogens as one might think, ones that could cause the next ‘disease X’.” he explained.

There is an “impressive” difference between perception and reality mentioned. This led to an exaggerated prejudice about animals living in metropolises. It may even absolve the city’s wildlife from being considered “hyper-reservoirs” of infectious disease, he said.

Albany only analyzed what happens with mammals, but considered that it is also It is “extremely likely” that other animals designated for the same culpability as rats, such as pigeons, were also judged too harshly and are unlikely to be as significant a source of infectious disease as once believed.

“Still It is not very clear if urban animals really have more diseases or if they are simply closer to us”the specialist said The telegraph. “All animals have diseases, and it’s how we interact with them that often determines the risk they pose to us. Regardless, stigmatizing and valuing animals based on their perceived cleanliness n only has value if it helps us avoid contracting disease; it seems that minimizing contact with all wildlife, whether rural or urban, might be the best course of action. 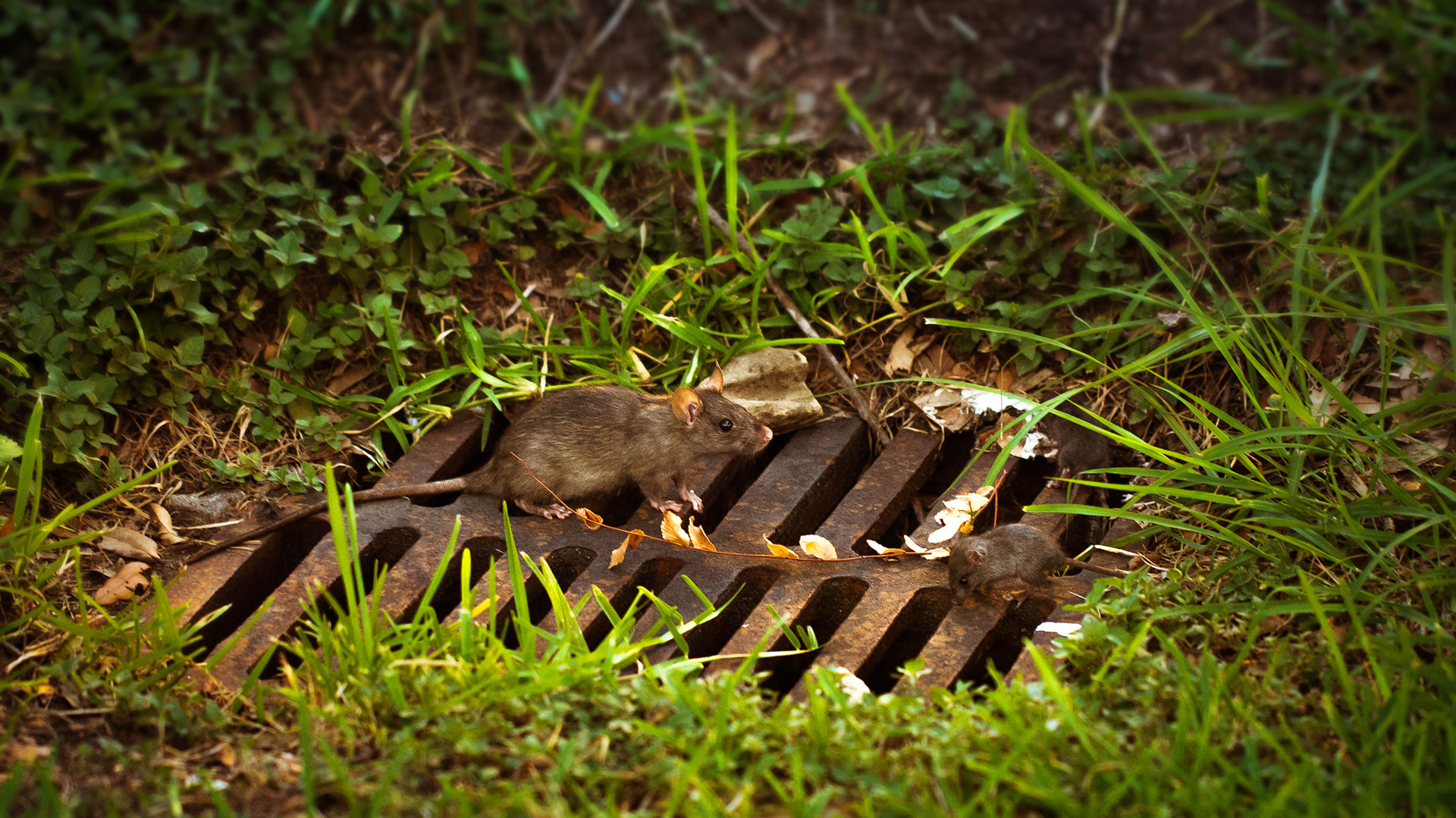 It’s ‘extremely likely’ that other animals identified with the same culpability as rats, such as pigeons, were also judged too harshly (Getty)

The doctor Colin Carlson, biologist at Georgetown University and co-author of the article, told the same outlet that The findings raise the question of whether science has overestimated the risk posed by urbanization. He added that the results have implications for how the spread of the disease in wildlife is tracked and how its ability to pass from animals to humans is monitored, like COVID-19 did.

“Part of the larger goal of our team here is to get everyone to step back as we look at post-pandemic work and say, are we looking in the right places? Do our projects make sense? It’s not that diseases don’t spread in urban settings, but maybe we don’t want to specialize too much in one type of place where people live.” Carlson added.

“If we want to focus better on surveillance, we need to move from this type of approach to actually collecting and sharing detailed data on transmission, i.e. the actual prevalence of the viruses of interest among urban, rural or wild hosts,” he said. concluded.