Skip to content
With a cigar, Martín Liberman performed a Chinese ritual to favor the birth of his son

Martin Liberman Yes Anna Laura Lopez They are expecting their first child together. A few months ago, the sports journalist revealed the long fight to try to be a father for the second time – he has already BLA bla, 12 years old and the fruit of his marriage to Marcela Greco- and the long-awaited moment is approaching. The baby will be called Milo.

With a mixture of happiness and anxiety, the couple shows the evolution of the pregnancy on their social networks, to share it with their followers. And in the last few hours, Ana posted a curious instagram stories -which Martin later responded to in his story- in which they are seen performing a particular ritual around the belly of the future mother.

“What is the purpose of this macumba?”, the mother-to-be is heard offscreen, while two graphics on the video explain the situation: Milo is sitting on his mother’s stomach and not upside down. The goal is for him to change his position so that he lets his birth pass through labor.. Then, in the foreground, Liberman details the plan: “The idea is to make it turn because Milo is seated. Milo’s head is looking at Ana’s chest and we need his head to turn to the birth canal“said the journalist.

Suddenly, a cigar enters the scene. “It is necessary to light this cigar and to make it turn in a circular way, at a precise point of the little toe and that would cause, according to Chinese natural medicine, a movement in the child... Like it would make him happy and cause what other things cause,” the reporter continued, as an additional explanation read on the video: “The specific point has to do with Chinese acupuncture“, wrote Anna.

“I hope we can. We are difficult, right? Tomorrow we enter Anita’s 37th week of pregnancy.Liberman concluded about it. Milo’s parents took advantage of this countdown, sharing with their followers the various preparations in this regard, such as the assembly of the baby’s room and even revealed that they had decided to save the stem cells of the child.

Martin Liberman Yes Anna Laura Lopez they met on the track Dance for a dream (El Trece), where they formed one of the participating couples. They later saw each other again and married in October 2019. Then they decided to take it a step further and started looking to become parents. But it wasn’t easy. “To have two children, I did 11 fertility treatments said Liberman Carmen Barber in very morning (Municipal Review). 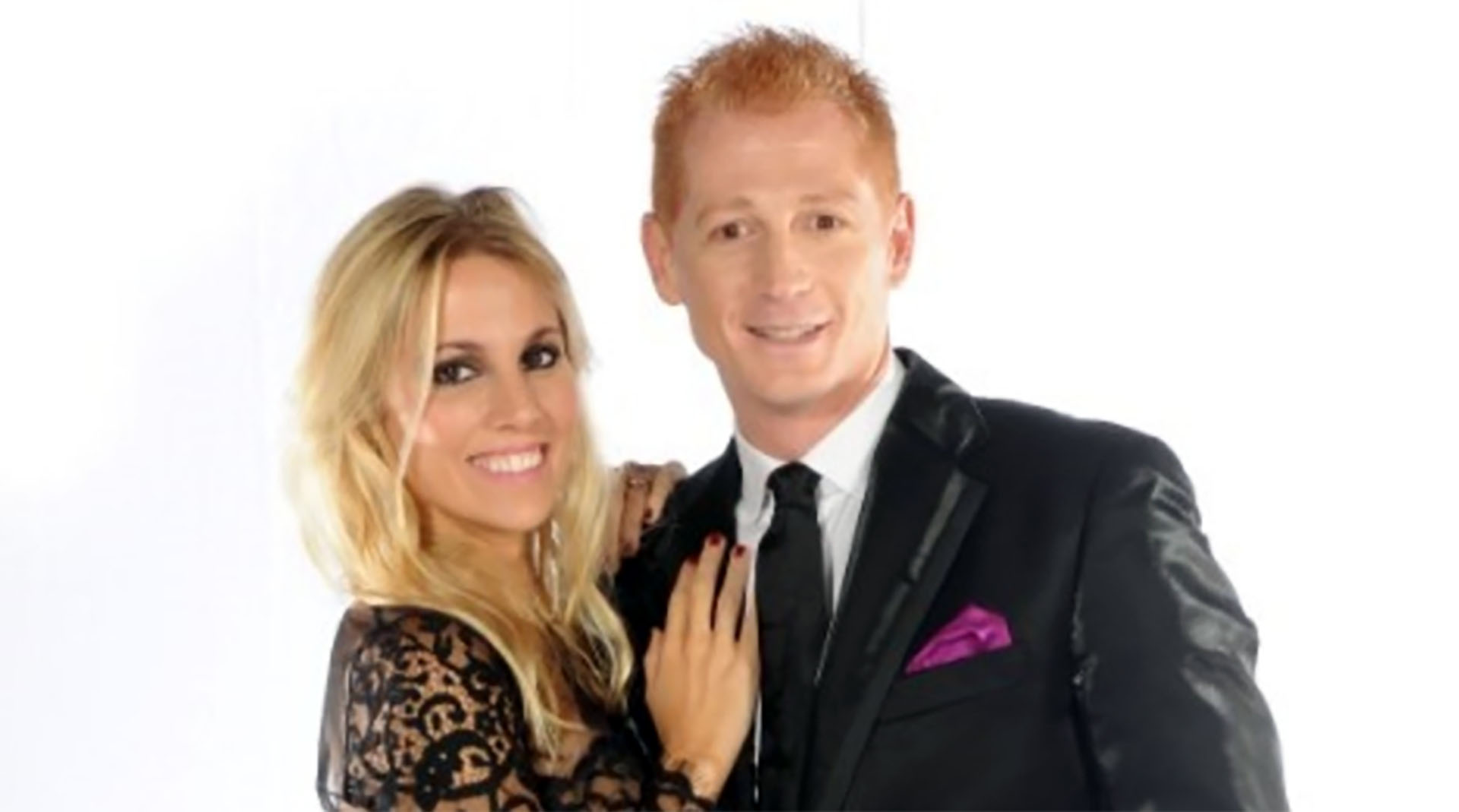 “All fights are brave, remarkable and precious because what you seek is to bring a child into the world. Having Blas was much more difficult because it was with the seventh treatment“, revealed. In the meantime, for this second occasion, the process has been less arduous.”With Anita, to succeed in this pregnancy, we had to do three treatments. There were two failed attempts and the third was successfulhe told the driver.

Liberman said this difficulty is due to a hereditary disease for which he had to have surgery fourteen years ago and which prevents healthy sperm from fertilizing eggs. “Fortunately, they found millions of sperm and froze them all. But on the go, it prevents you from getting pregnant normally, like most people. It brings you to the side of the treatment, which can also go wrong or not have the expected result, ”explained the journalist.

“When I wanted to be a father, I came across a restaurant for the occasion with Marcela Tinayre, who became a mother at 50. And I said to him: ‘Marcela, I have this difficulty.’ And she said to me, ‘Go see this doctor.’ And that’s where our path began, ”recalled who also serves as a jury in The 8 steps (The Thirteen).

“I believe that everything in life has a reason. And I had to be a father that way and I celebrate it that way. Someone can say, “Is this kid crazy? The pain he had but for me it was all about growth, for me it was about becoming a better person, learning how to inject, supporting the mothers of my childrenLiberman said.