Skip to content
Olena Zelenska gave an interview to the Ukrainian President.

Olena Zelenska he does not appear much in the media, neither in the Ukrainians nor in the internationals. However, this Sunday an interview was revealed that she gave together with her husband, the President of Ukraine, Volodymyr Zelensky.

The first lady, who has two children with the Ukrainian president, admitted she had barely seen Zelensky since Russian President Vladimir Putin ordered troops to Ukraine. She said she and her husband have been communicating mainly by phone since then. “But nothing will separate me from my husband, not even the war,” Olena said when asked by the reporter if the offensive took her husband away from her.

“I’m very grateful for this opportunity, because (this interview) gives us some time together,” the first lady said, and the president immediately replied, “Yes, a TV date. Thank you.”

Olena counted how he experienced the dawn of February 24 when Putin launched his invasion. “I remember being woken up by strange noises coming from outside, as everyone probably does,” he said. “It was still dark, almost night, and I saw that Volodymyr was not at my side. I went into the next room, he was already dressed in a suit, but no tie.”

She asked him what was going on, and he just said, “It started.”

“I can’t describe the emotions… the anxiety, the bewilderment. He told me that and left. After that, we didn’t see each other for a long time,” Olena said for the first time.

The Russian offensive has raised the profile of Ukraine’s president, who has delivered video speeches for Ukrainians most nights and addressed parliaments around the world. He has appeared virtually at events ranging from the Grammys to the Cannes Film Festival which opened last week.

Zelensky became an undisputed hero of his peopleresisting the brutal invasion of Russia. “He is everything Putin is not. He is young and charismatic. He was adopted by his own people and by the world. And he is fighting for his country not in the name of some dark imperial fantasy, but out of the belief that Ukraine is sovereign and independent,” The Economist said as the invasion began.

Tired, red-eyed and dressed in military uniform, the president resists stoically in the kyiv government palace. He receives the press, he has no entourage of courtiers and he greets each journalist who interviews him with a handshake so that the horror of war is known throughout the world.

Whatever happens, President Zelensky will go down in history as the face of Ukrainian resistance during the Russian invasion of his country. 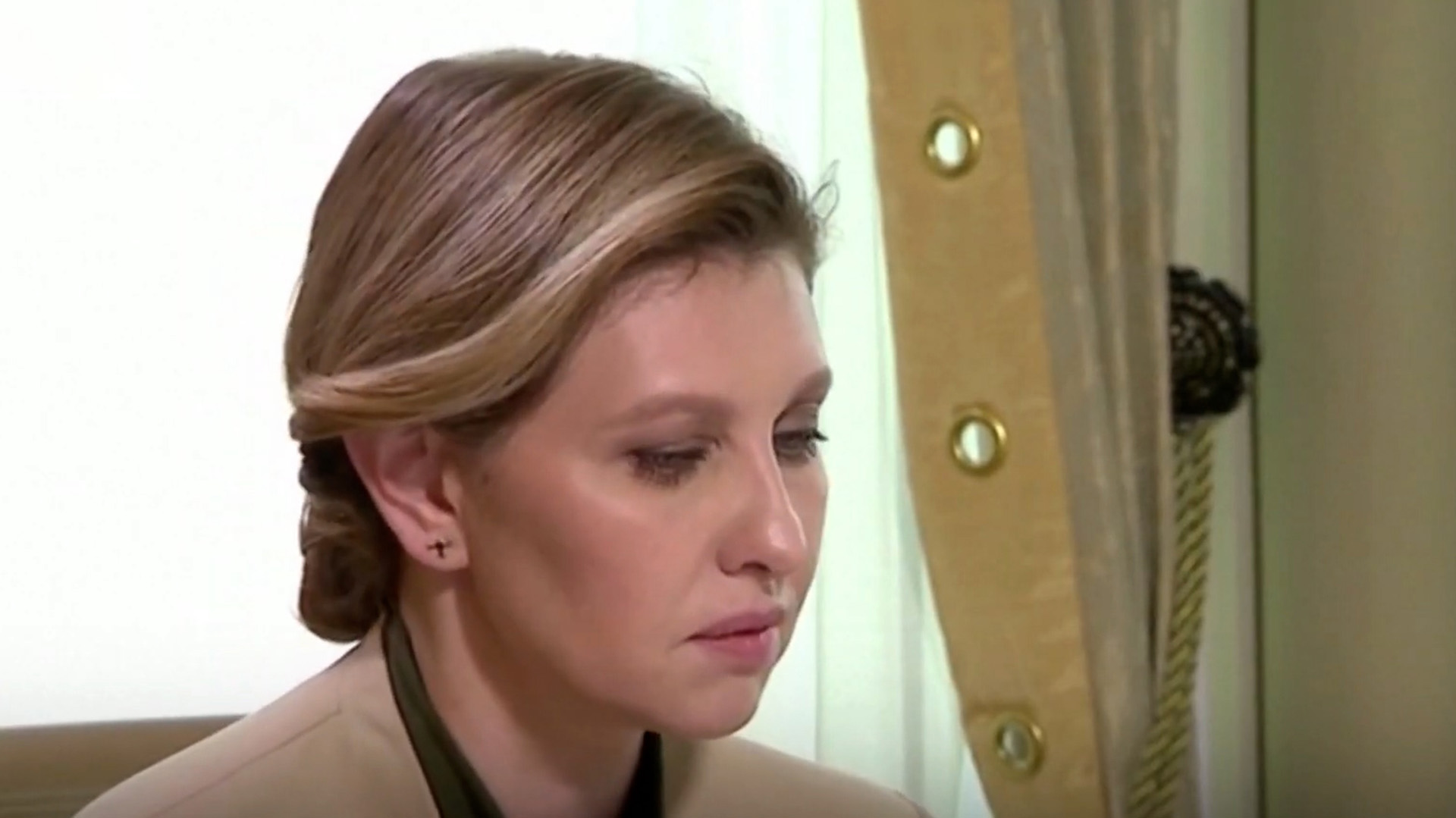 After failing to take control of the Ukrainian capital, kyiv, Russian troops are now concentrating their efforts in eastern Ukraine. Ukraine, where the fighting does not let up. According to the Ukrainian presidency, Russian bombardments hit the cities of Mykolaiv, Kharkiv and Zaporizhizhia on Saturday evening.

Last night, seven civilians were killed and 10 injured in the Donetsk region, and in the Luhansk region one person was killed and two injured, all in shelling, according to their governors. “The Russians are putting all their efforts into conquering Severodonetsk,” said the governor of Lugansk, Sergei Gayday. This city is strategic to fully conquer the Lugansk region.

“The city is being destroyed, as Rubizhne and Popasna were before,” Gaidai said on Saturday. He also said that the Russians destroyed the Pavlograd bridge “which will greatly complicate the evacuation of civilians and the delivery of humanitarian aid”.

A message to Davos

Zelensky is also set to deliver a speech, via videoconference, to the Economic Forum in Davos, Switzerland., which begins on Monday after a two-year hiatus due to covid-19. He is expected to use this new platform to call on world leaders to provide more aid to kyiv, both financial and military.

Zelensky will be the first head of state to deliver a speech on Monday. Many Ukrainian politicians will be present in Davos, from which the Russians have been excluded.

For the founder of the Davos Forum, Klaus Schwab, the 2022 edition comes at the most opportune and (is) the most important moment” since the forum was created more than 50 years ago. “Russia’s aggression… will go down in the history books as the collapse of the order born after World War II and the Cold War,” he told a press briefing this week. week, assuring that Davos would do everything possible to support Ukraine and its reconstruction.